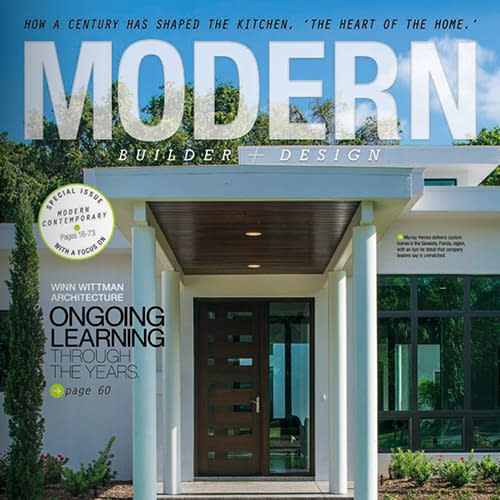 This month’s issue of Modern Builder & Design Magazine has an article about two of our big timber projects we’ve done in the past: the Broadmoor Cheyenne Lodge, and a ranch in the Sangre de Cristo mountains. Here’s an excerpt:

“Clients might imply ‘money is no object’ when it comes to building the home of their dreams, but that often isn’t the case once the budget starts expanding. For a project in this Sangre de Cristo Mountains—the southernmost subrange of the Rockies—Stauffer & Sons lived the contractor’s dream scenario.

‘It’s the only job I’ve ever done in over 20 years in construction where I never had a single discussion with the client about money, ever.’ Stauffer says. With every other job I’ve done—even on multi-million-dollar homes—I have to continually keep the project on budget and update the client if their choices start to increase their total cost. In this case, however, the client constantly added significant upgrades, and I never had to tell them ‘I can do that but it’s going to cost more,’ because that wasn’t an issue for them…”