Ask the Builder: “Does Colorado Have Bad Soil?” 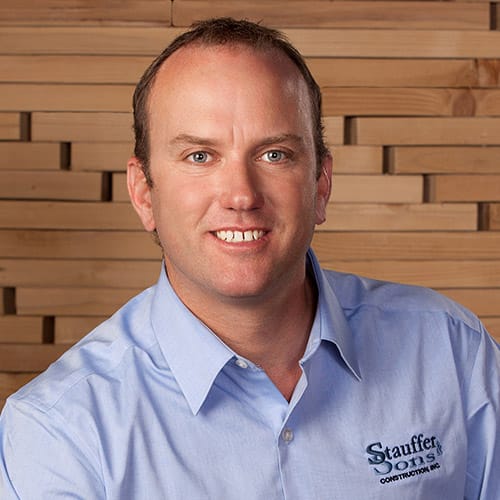 This question brings up a complex issue, but the answer is fairly simple. Soils in Colorado can indeed be very tricky. Colorado Springs’ terrain is technically classified as a “high desert,” but if you drive west for five minutes, you’re on a 14,000 foot mountain, and if you drive east for a few minutes, you’ve in agricultural prairie land. We have the gamut of soil types, which means a big difference in compaction, drainage, etc.

Having a soils test performed is the single most important step in building a home. If this isn’t taken care of, every other aspect of the job will suffer. Stauffer & Sons’ team is a group of experts in the Colorado building market. We’ve been building for ten years—we know the land and topography very well. Consulting with us before building can save a lot of time and headache with regard to expansive soils.

Though it may not seem obvious, having a soils test performed on-site at an existing house is also a very good idea. There are some neighborhoods and developments in town that have a history of being problematic, and it can empower potential home buyers when finding out how the soil under their prospective home is going to act ten to fifty years down the road. Bad soil under an existing home can be a ticking time-bomb, even if there are no signs or symptoms yet. Having a soils test performed is like taking an x-ray of the property, to see what’s under the pretty outside.

A home that has been built on top of bad soil can be a nightmare: heaving of the structure or foundation, leaky basement walls and crawl spaces, and settling of foundation walls can all be caused by insufficient knowledge of the soil a home is built on.

Example of an over dig on a job site in Colorado

Having said all this, Stauffer & Sons Construction has spent many years repairing structural issues in homes, and our team can fix a home that’s been built on problematic soils, even if damage has already occurred. We can anchor a home to prevent any damage in the future, which sometimes can mean the difference between being able to sell a home and not being able to.